Some lessons and ideas to pick up on as funding models and government  in Australia follow UK’s lead. Perhaps there is something we can learn from this which will help us avoid a similar situation. 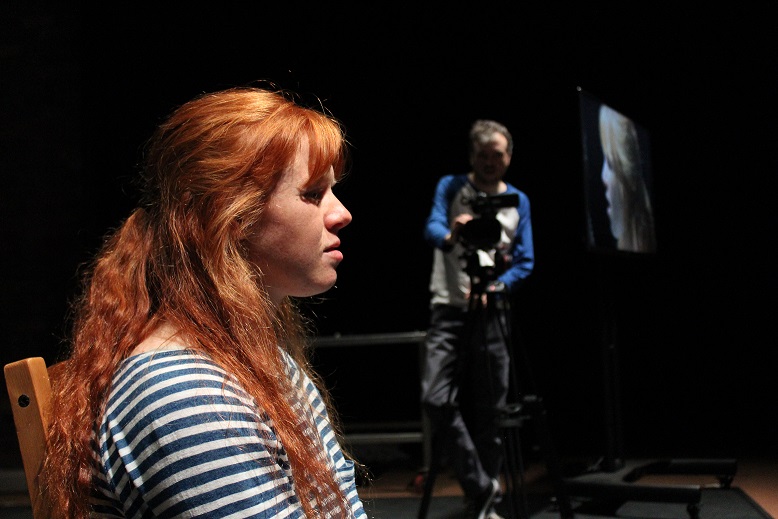 Concept of regional touring hubs and other approaches would be great for us to pick up on this week at Beyond The Limits &#8211; regional theatre in the national landscape

Theatre has seen a rise in income over the past four years, although the increases are concentrated in the hands of large organisations, a major new report has found.

Ticket sales, earned income and revenues from fundraising have increased considerably for UK theatres over the past five years, although this is increasingly driven by the sector’s largest organisations, a major new report has revealed.

In addition, it says many theatres are becoming “less artistically ambitious” and that mid-scale touring has become “near unaffordable”.

Arts Council England (ACE) has responded to the report with a series of proposals for addressing touring, financial and diversity imbalances, including the creation of ‘producing hubs’ around the country and a ‘guarantee against loss scheme’ to support mid-scale touring.