The Australia Council for the Arts has today announced changes to its grants program in response to the 2015-16 budget measures. 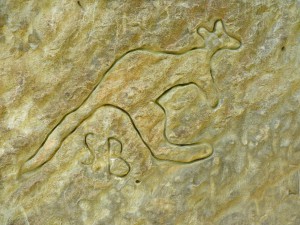 Their announcement leads with a focus on

‘The Council will continue to deliver a grants program for individuals, groups, and small to medium sized organisations, with assessment by a national pool of expert peers’.

1. The next funding round closes on 1 September 2015 and will include

3. The following grant round will be in February 2016 and will include

4. The Six‐Year Funding for Organisations program will be replaced with a Four‐Year funding model. Organisations will only need to submit one application by 1 December 2015 deadline. Decisions will be announced in April 2016, with funding to commence in January 2017.

During this planning process the Council is also considering potential cost saving opportunities and efficiencies in operating costs that can be achieved from 2015­‐16.

The Australia Council is currently developing a new Corporate Plan which is slated to be published 31 August 2015. This Plan will provide further details about our national and international development activity (including market and audience development initiatives), Aboriginal and Torres Strait Islander arts support, research and sector capacity building.

Deborah Stone’s article just released in Artshub breaks down the money for us. It confirms what we all feared: fewer grant rounds, less funds, less long-term stability.

We’d love to know what this means for you specifically….comments welcome.