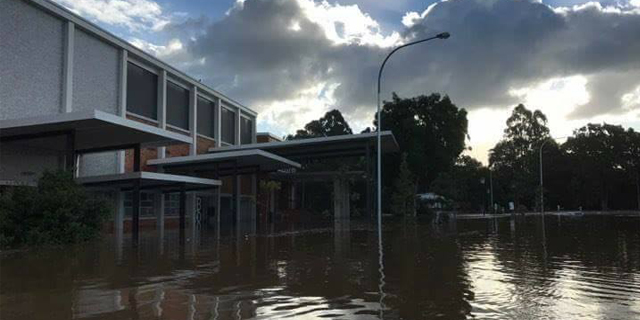 General Manager, Patrick Healey, has estimated the damage bill to be well over $300,000. “Lismore is in a flood zone and there is little insurance coverage in the region”. Patrick added that so far, “there has been no emergency relief money made available for the not-for-profit or business community”.

NORPA is one of only a few remaining regional theatre companies in Australia creating original work. They give a unique voice to Indigenous and non-Indigenous stories. They eagerly contribute to our national narrative and cultural landscape. Consider donating to help NORPA rebuild.