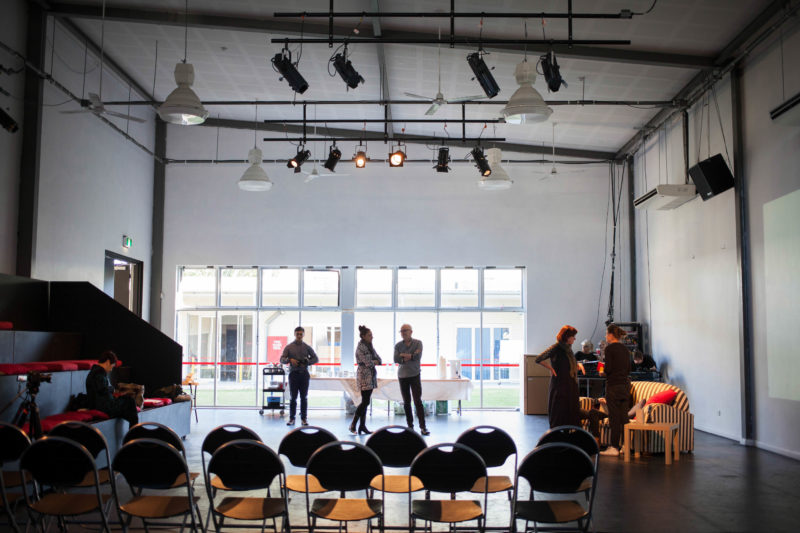 TNN’s Director, Jane Kreis, confirmed the peak agency for NSW theatre’s position on the issue after a board meeting in Sydney this morning.

‘TNN firmly disagrees with government’s decision to use this significant World Heritage centre and cultural icon as a billboard. We vehemently object to the way in which the NSW government has overruled the Sydney Opera House, a statutory authority. In so doing, the NSW government and others who cite our sector’s concerns as being ‘precious’ reveal an appalling lack of government support for creative leadership in this country’, said Dr Kreis.

‘We ask that the government review its decision and that the Sydney Opera House Trust be allowed to continue with its established and highly successful process for determining what can and cannot be projected onto the centre’s sails’, confirmed Kreis.

‘Bullying and harassment are not respected or supported in our industry or our community and must not be allowed to intervene in such important state and national decisions’.